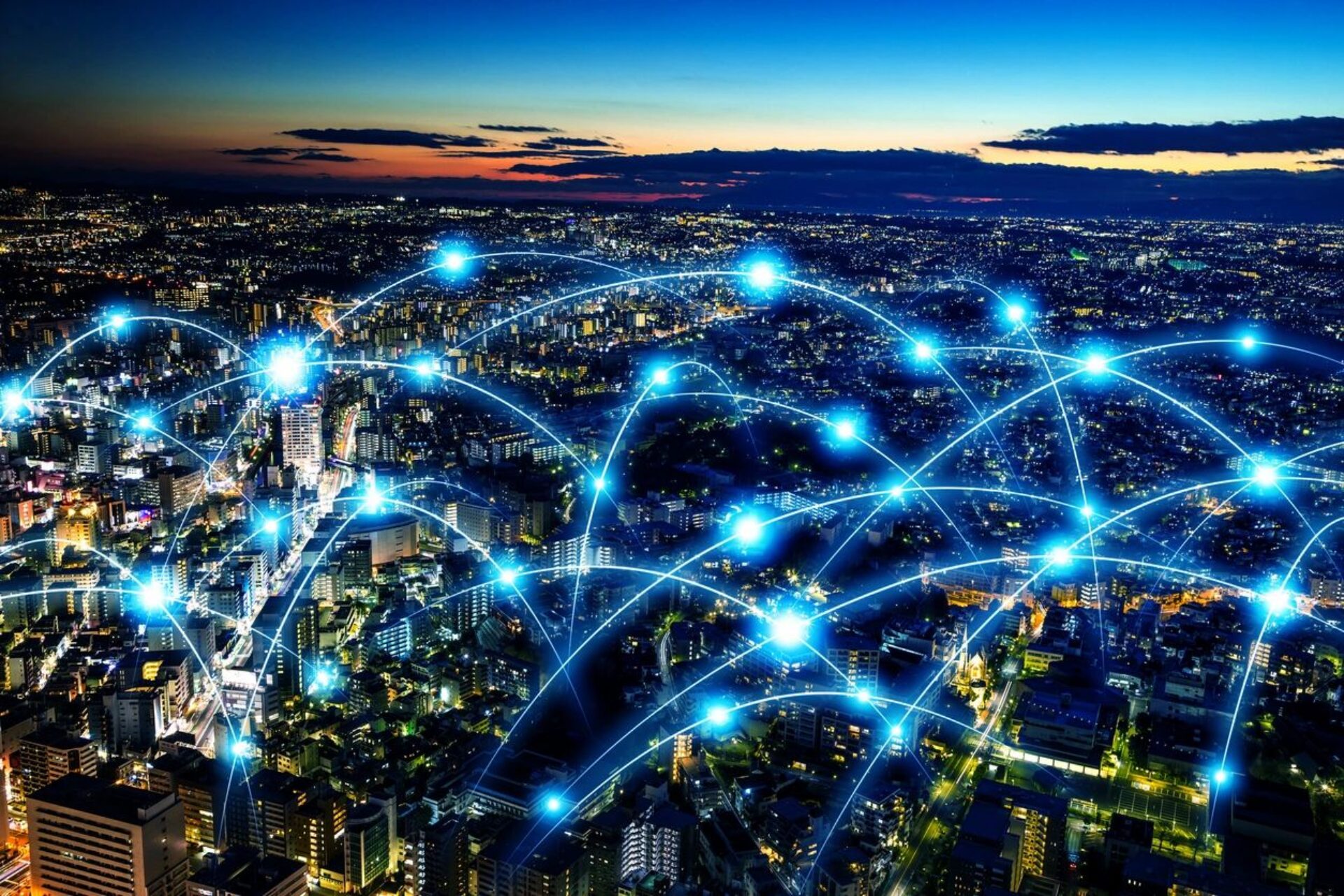 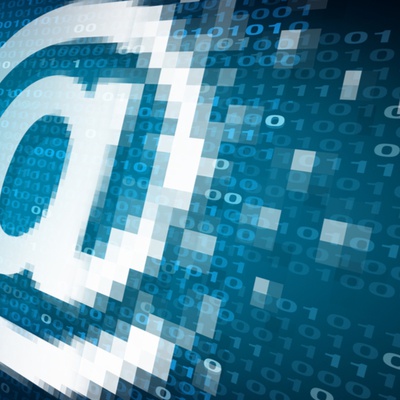 The State Department detected unusual activity in its unclassified email system that may have compromised some employees’ personal information, a department spokesperson confirmed to Nextgov Tuesday.

The breach was first reported by Politico.

“This is an ongoing investigation and we are working with partner agencies, as well as the private sector service provider, to conduct a full assessment,” the spokesperson said, adding that “we will reach out to any additional impacted employees as needed.”

The department is providing three years of free credit monitoring and identity protection services to affected employees, the spokesperson said.

Those reports prompted a letter last week from a bipartisan group of senators asking how State is fixing its cyber vulnerabilities.

Among other things, the letter asked for statistics about successful and unsuccessful breach attempts against State Department computer systems located abroad during the past three years.

This site uses Akismet to reduce spam. Learn how your comment data is processed.